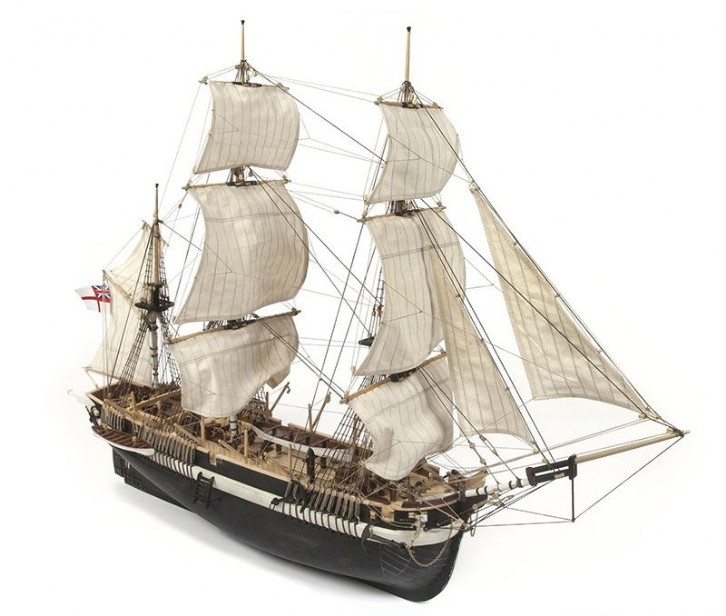 HMS Terror was well known ship, participant of Franklin's mysterious expedition.
In 1845, under the command of Sir John A. Franklin, the ships Terror and Erebus set off on an expedition to navigate the famous Northwest Passage.
They were the first ships to be fitted out with auxiliary steam engines and were also reinforced with iron plating, fore and aft, to increase their resistance to pack ice. They were stocked with sufficient supplies for 3 years at sea.
The last sighting of the two ships was off Greenland was as they entered Baffin Bay, gateway to the frozen Arctic labyrinth.
With the collaboration of an Inuit hunter from the Arctic hamlet of Gjoa Haven, on 26th September 2016 the wreck of H.M.S. Terror, 168 years after her disappearance, was finally discovered. The Terror was in excellent condition. Images have been obtained of her deck and interior, showing perfectly preserved objects and parts of the ship that remained intact.
The mystery of the Franklin’s tragic expedition continues to this day, although it is hoped that an archaeological study of the wreck will help shed some light on what happened. 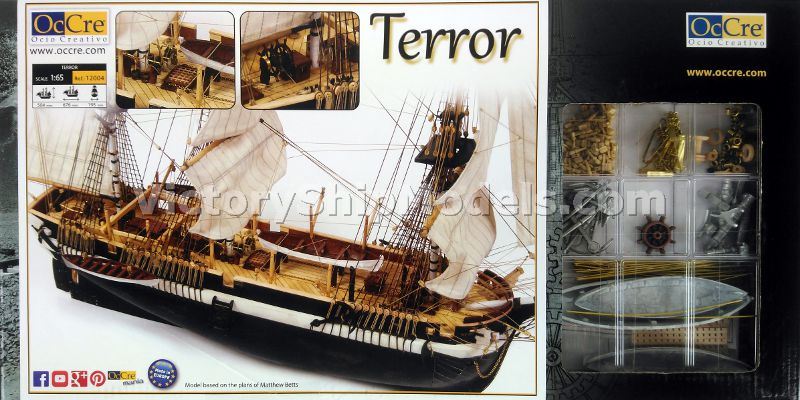 Ship model Terror is favorite wooden scale kit from Occre manufacturer. It is popular for its good quality and the customers often buy it as a valuable and nice gift. Scale model kit Terror from Occre contains necessary building material and parts. That is why the modeler can focused only on building of this nice wooden tall ship model. Victoryshipmodels.com selects and offer only the best ship model kits. Ship model Terror is one of them. 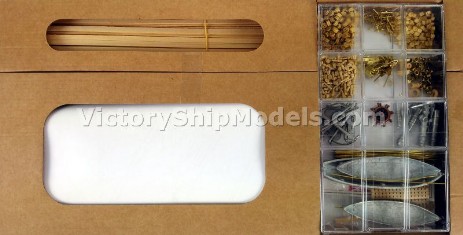 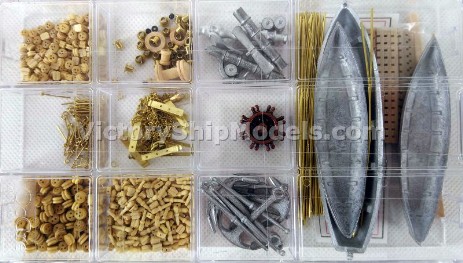 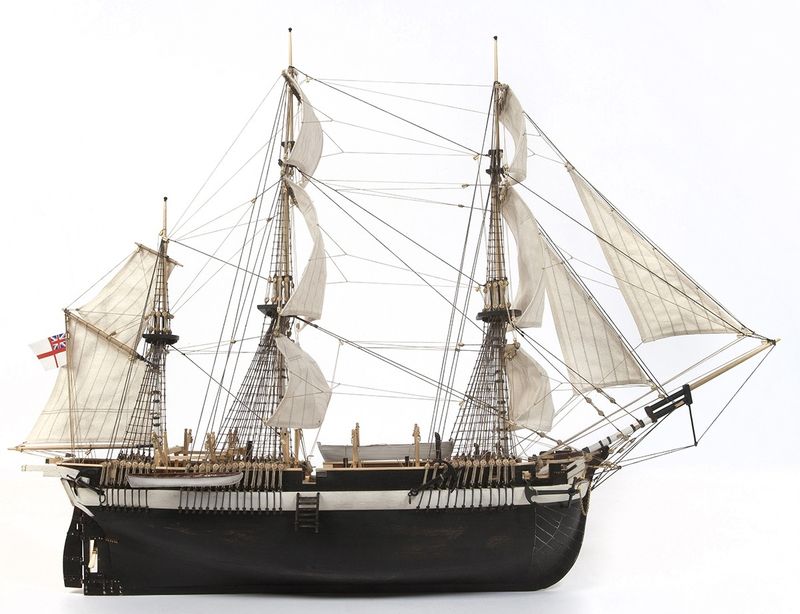 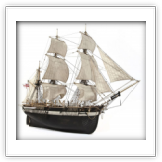 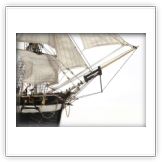 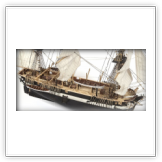 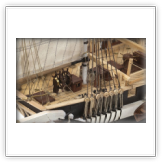 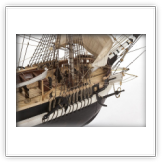 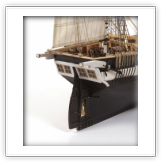 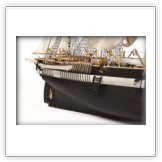 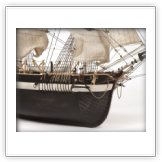 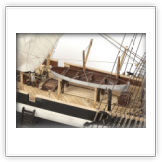 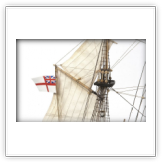 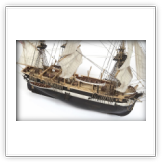 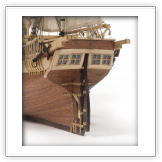 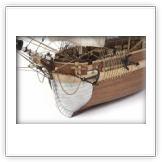 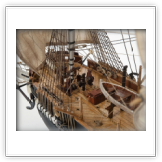 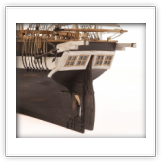 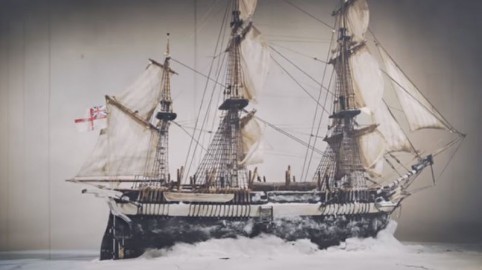 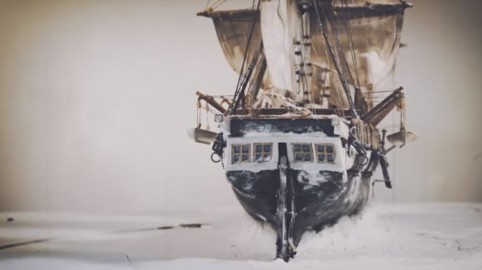 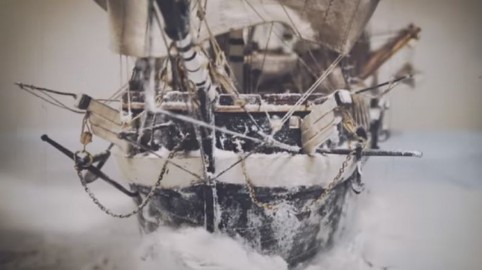 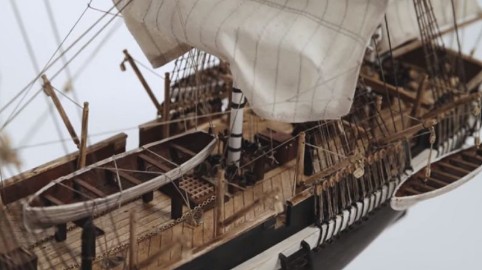