In addition to demolishing the forecastle and the stern bulkhead, 6 firing ports were added, three on each side. For a brief period, the Prins Willem was the flagship of the famous Admiral Witte de Witt in the Battle of the Kentish Knock during the First Anglo-Dutch War. Returned later to the Company, it once again traded with the Indies between 1653 and 1660. 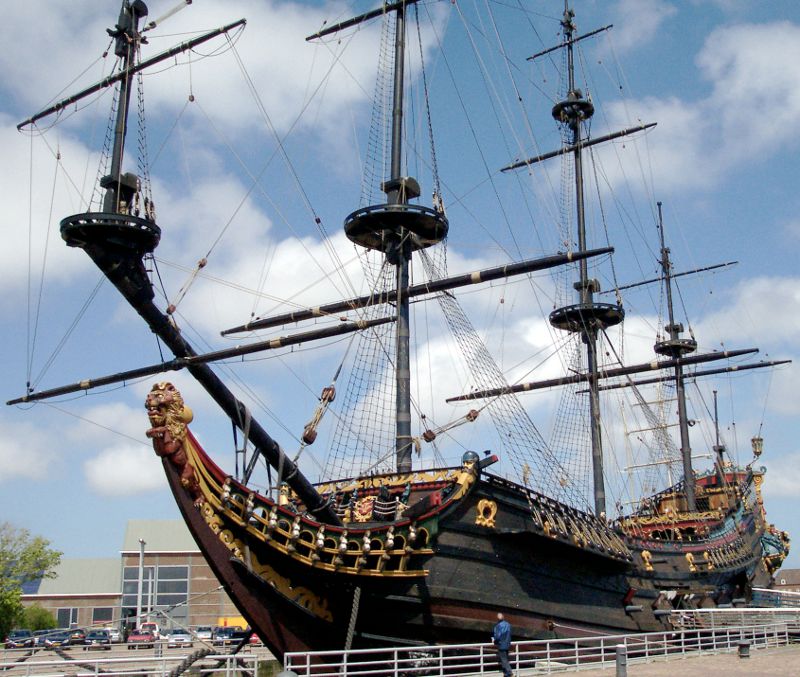 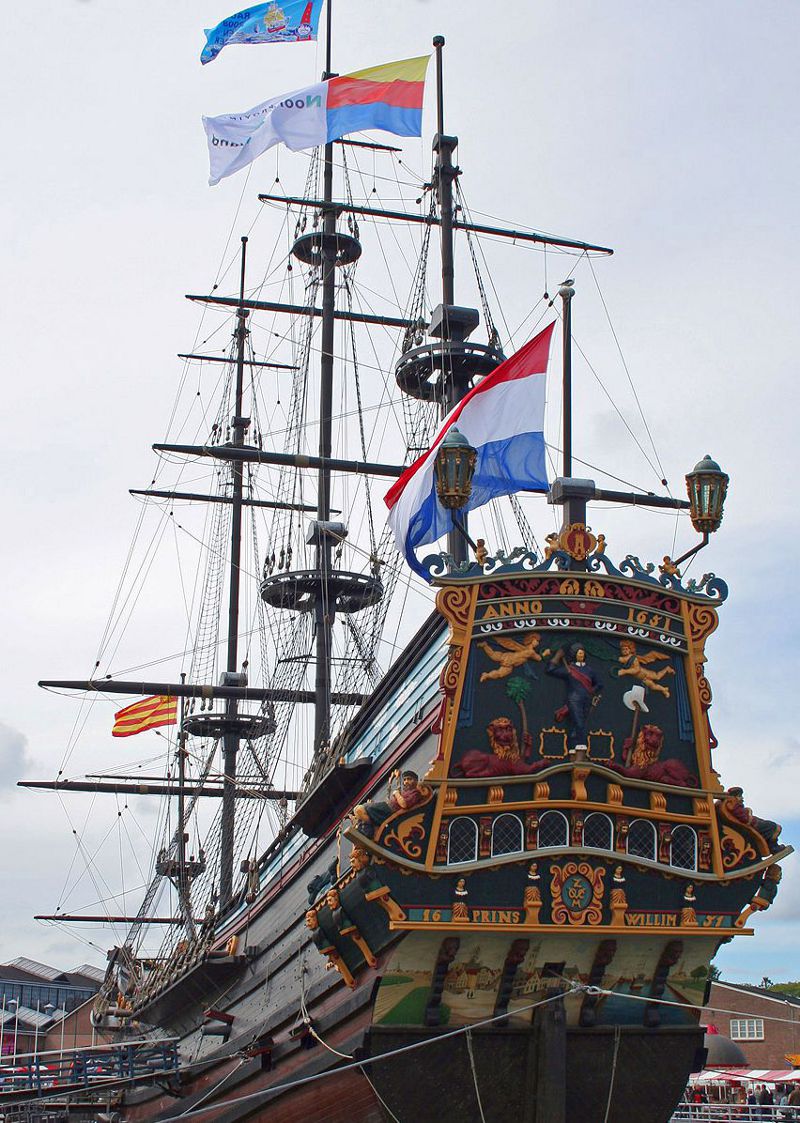 The building cost was 1.4 billion yen. In 2003, Huis Ten Bosch K. K., the operating company of Nagasaki Holland Village declared bankruptcy and the replica was sold to a Dutch company for 130 million yen. In 2004, the replica became part of the theme park Cape Holland in Den Helder, the Netherlands. In 2009, the bowsprit of the Prins Willem replica was being restored. 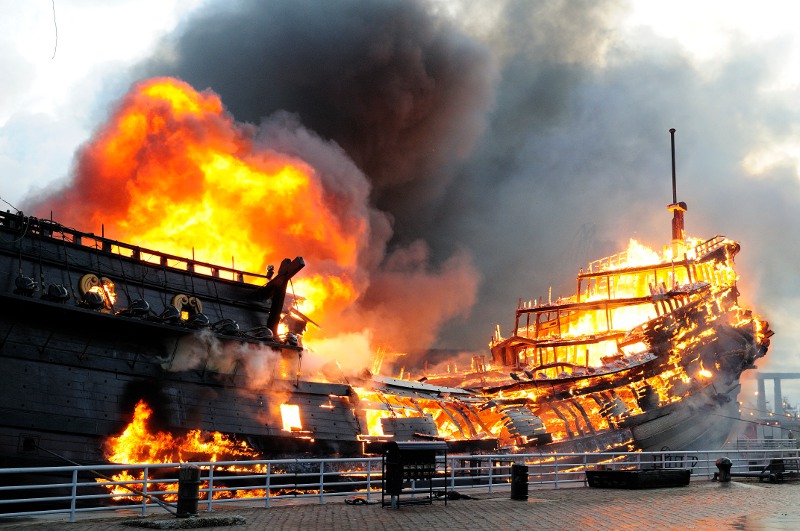 On the morning of 30 July 2009, the replica was lost to fire, probably due to an electric malfunction.

Model ship Prins Willem by Corel is a detailed and faithful reconstruction of the ship fitted out by the Dutch East India Company for commercial traffic.