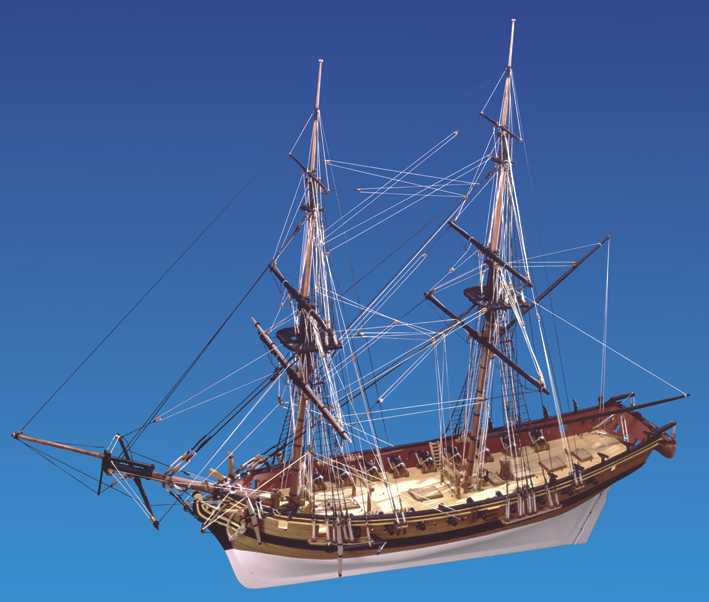 HMS Mars was fitted out for Royal Navy Service, presumably for escort and convoy duty.

Mars was built in Holland in the late 1770's and commissioned as a Dutch Privateer. She was built with unusually sleek lines and as such she was one of the fastest vessels afloat at the time. She was, however, taken by the 38 gun heavy frigate Artois on 3rd December 1781. Her captor reported that the Mars '…to be quite new and the completest Privateer he ever saw.' Mars was heavily armed for her size. As originally built, she had 18 x 9 pounder cannon and 12 swivel guns. This was changed in 1792 to 18 x 6 pounders and 10 swivel guns, which is also the kit configuration. After she was captured, she was fitted out for Royal Navy Service, presumably for escort and convoy duty. She must have been well liked as she served in the Royal Navy for 18 years after her capture. She was lost on 5th December 1799, when she foundered in a hurricane in the Indian Ocean. The 18 gun brig sloop Mars' dimensions were as follows: 100' 11" long across deck, 73' 2 5/8" keel length, 30' 4" wide. She was 396 tons and carried a compliment of 120 officers and men. 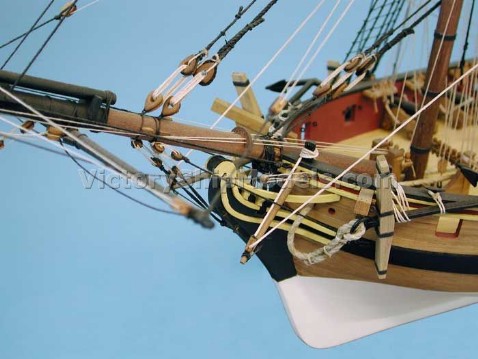 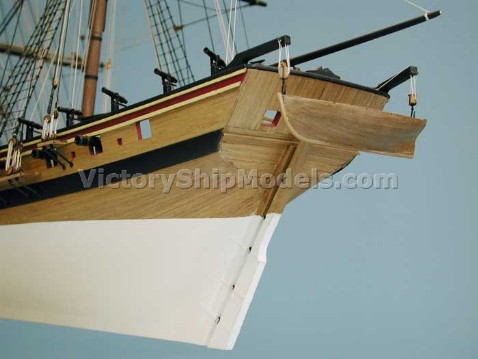 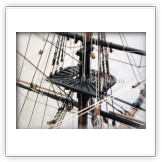 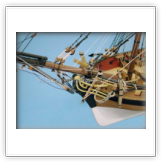 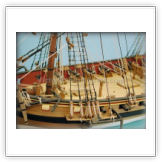 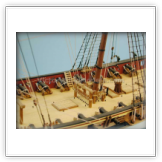 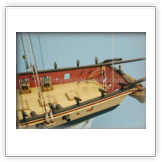 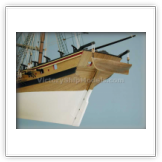 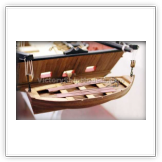 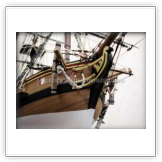 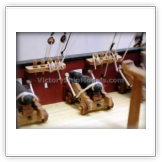 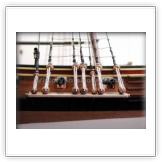 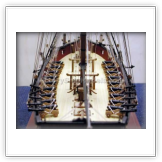 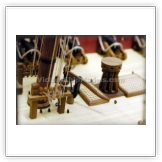 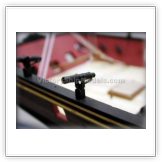