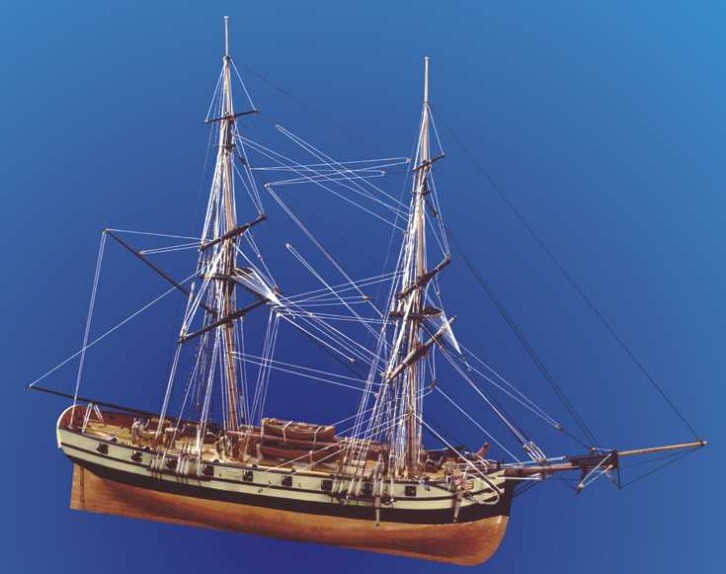 The French brig sloop La Jalouse was launched in Dunkirk in 1794. She is a typical large French brig used for convoy, raiding and escort duty. She was taken by the British vessel Vestal on 13th May 1797 and re-named Jalouse. She was then fitted out for duties in the Royal Navy. The only features that distinguished her as being of French origin were the 90° angle to the keel of the rudder post and the tops and crosstrees and trestletrees. After ten years in British service, she was broken up in 1807. Jalouse had a compliment of 121 officers and men. She carried 18 x 6 pounder guns, although the armament may well have been replaced by 18 x 32 pounder carronades sometime after her capture. Her dimensions were as follows: 102' 10" long, 85' 4" keel length, 27' 9" wide, 12' 11.5" draught.

The kit features the following: This intermediate kit would be suitable for anyone who has previous model building experience. Kit includes 18 Brass 6pdr guns, walnut CNC cut parts, Double plank on bulkhead hull, black and natural hemp for rigging, full size plans and comprehensive instruction manual. Kit is shown as fitted out for Royal Navy service. 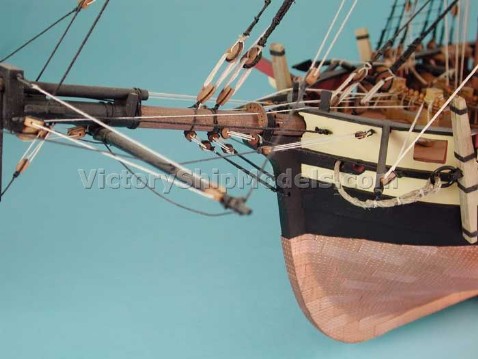 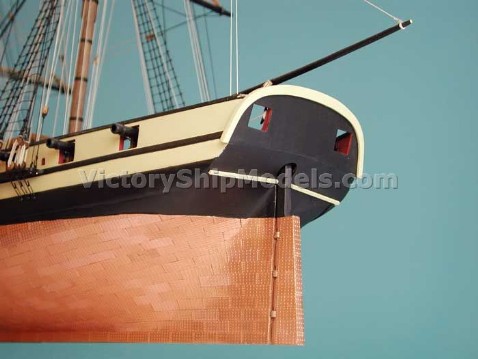 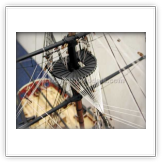 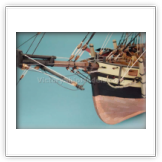 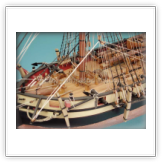 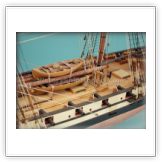 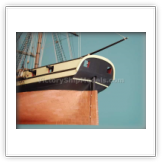 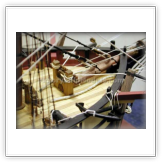 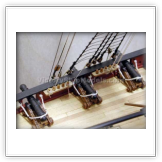 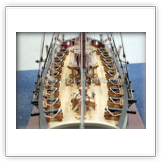 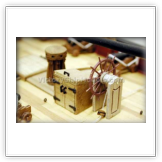