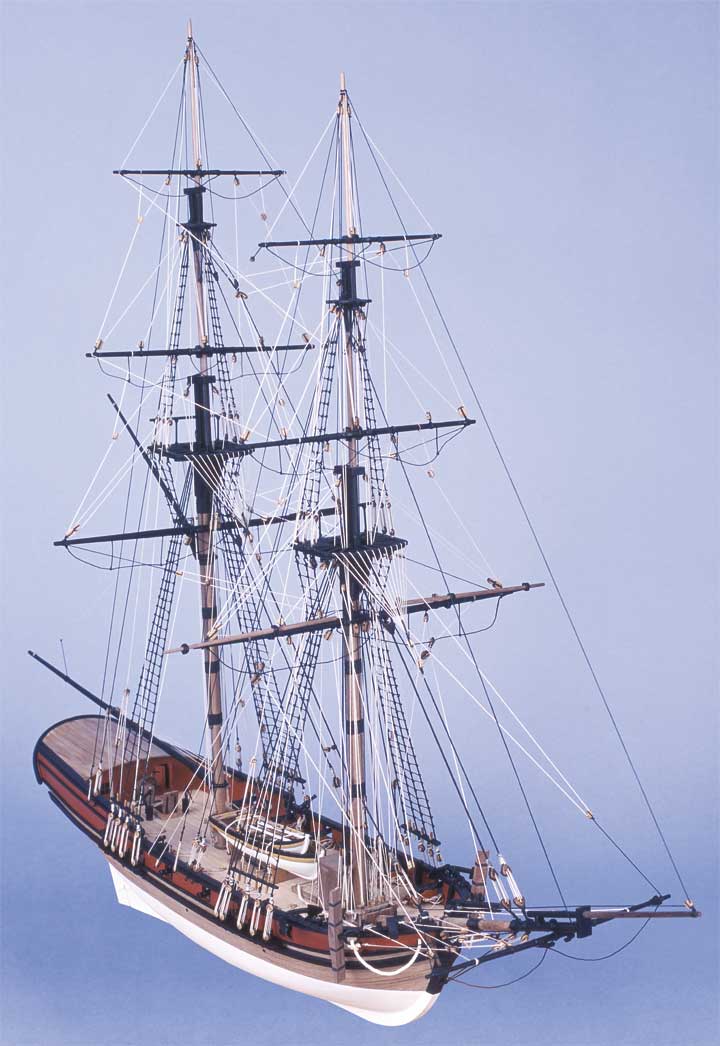 Badger (Ex-Pitt) is believed to have been a prize captured during the War of American Independence (1775 - 1783). She is shown on Navy Lists from 1776 and remained in service until sold in 1783.
Brigs were generally used for convoy duties, carrying dispatches, inshore reconnaissance and upholding trade agreements and Badger was no exception. Brigs differed from standard ship rigged men-of-war in so much as they were square-rigged on two masts and the bowsprit only. Although relatively swift and maneuverable brigs were very cramped and uncomfortable as they tended to be considerably wet in heavy seas.
In 1778, while serving on board the 50-Gun Ship Bristol, Nelson was promoted by Admiral Parker to the position of Commander and, on 8th December 1778, he was appointed to Badger. Nelson actually entered into Badger on 31st December 1778, superseding Captain Everitt.
Nelsons time on Badger was generally uneventful, carrying out blockade and escort duties. However, two incidents worthy of mention are:
The capture of an 80 ton vessel:
On Thursday 29 April 1778 Badger ‘… made Sail and gave Chace, at 4 fired a four pounder shotted and brought to the Chace…’. The prize proved to be the 80 ton vessel La Prudente, ‘… a sloop from Cape François bound to the Mississippi…’ carrying nine Frenchmen.
The rescue of the men from on board HMS Glasgow:
On Wednesday 2 June 1779, while anchored at Montego Bay, ‘… at 6PM saw the Alarm of Fire onboard the Glasgow: sent our Boats and two boats belonging to Merchantmen: with Buckets and Men to their assistance 1/2 past 7 PM was got through the Quarter deck, and up the Main rigging: The Boats employed receiving the Men from The Glasgow. At 12 o’clock there was an explosion onboard HMS Glasgow and she immediately sunk but, as a result of Nelsons swift action, the entire crew of HMS Glasgow were rescued, although several would die later from their burns.
On 11 July 1779, Nelson was promoted to post-captain and on Sunday 20 June he transferred out of Badger to the 28-Gun Frigate Hinchinbroke. 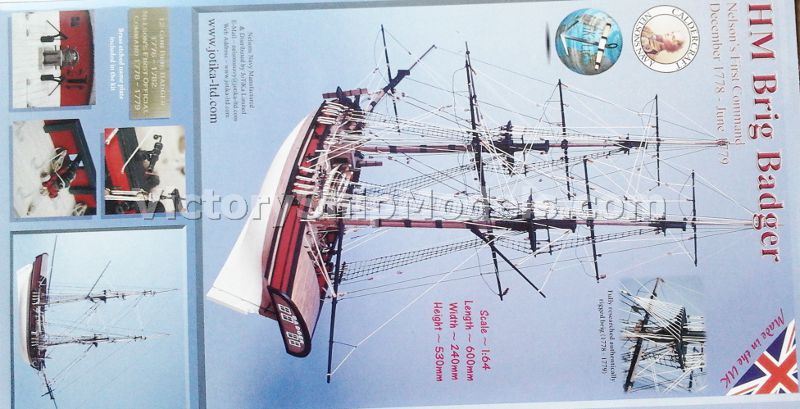 Ship model Badger is favorite wooden scale kit from Jotika manufacturer. It is popular for its good quality and the customers often buy it as a valuable and nice gift. Scale model kit Badger from Jotika contains necessary building material and parts. That is why the modeler can focused only on building of this nice wooden tall ship model. VictoryShipModels.com selects and offer only the best ship model kits. Ship model an Badger is one of them. 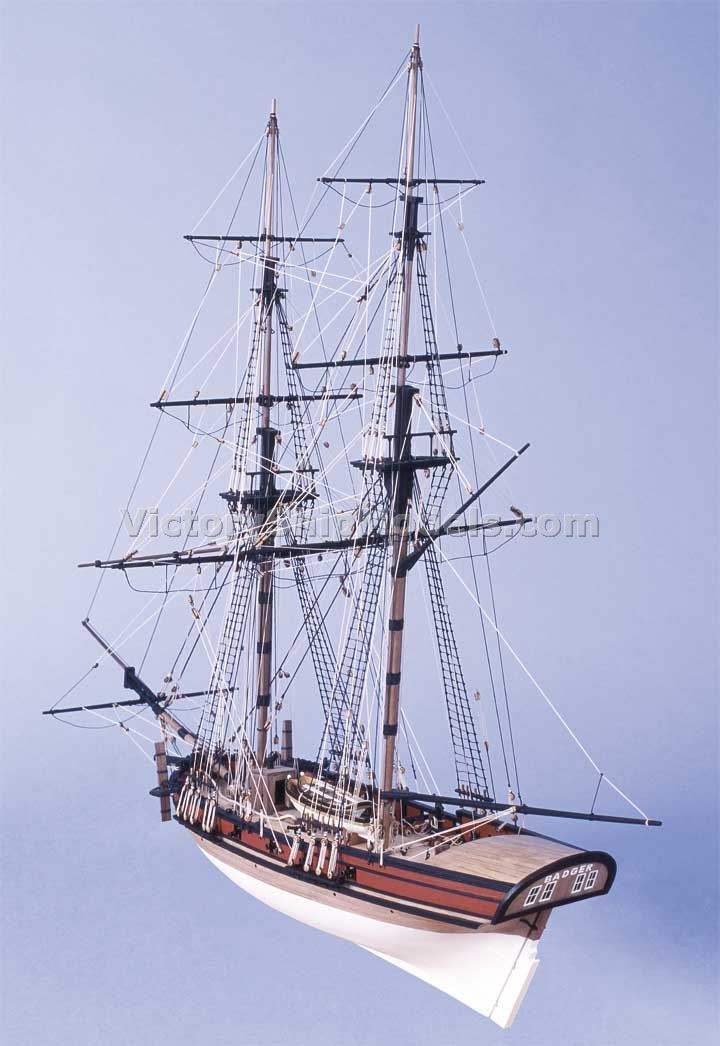 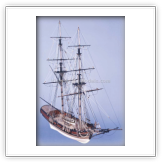 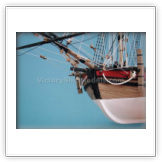 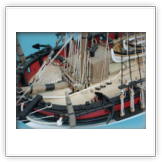 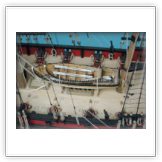 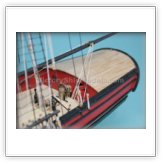 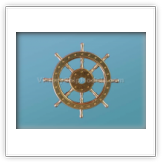 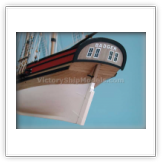 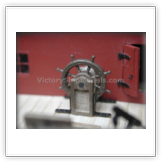 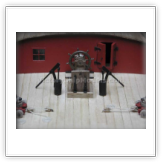 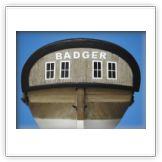 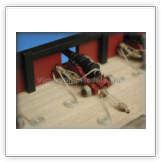 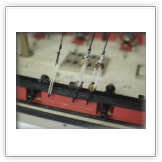 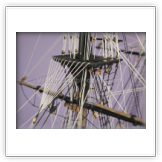 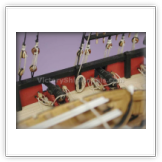 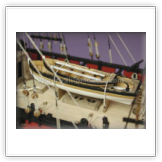 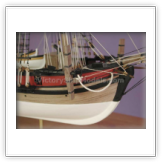 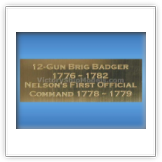 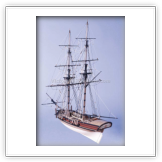