As we know the original Bluenose was a Canadian fishing and racing schooner from Nova Scotia built in 1921. The schooner became famous for winning in several International competitions. The Bluenose is considered by many to be an iconic symbol of Canada.
The Bluenose II was built in 1963 by Oland Brewery as a marketing tool for their Schooner Lager beer brand. In 1979, ownership was transferred to the government of Nova Scotia.
In 1994–95 started the ship’s first restoration but only small amount of $2.3 million allocated for the schooner have been used for restoration works. It was well known scandal. 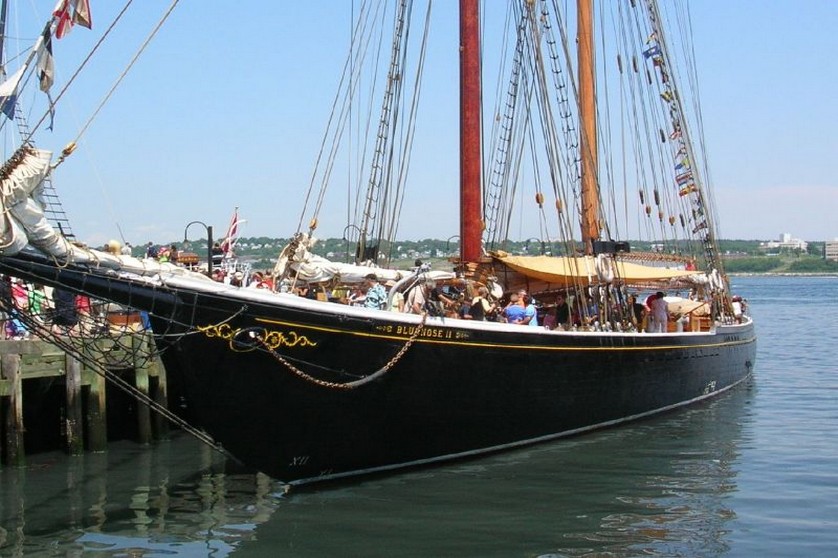