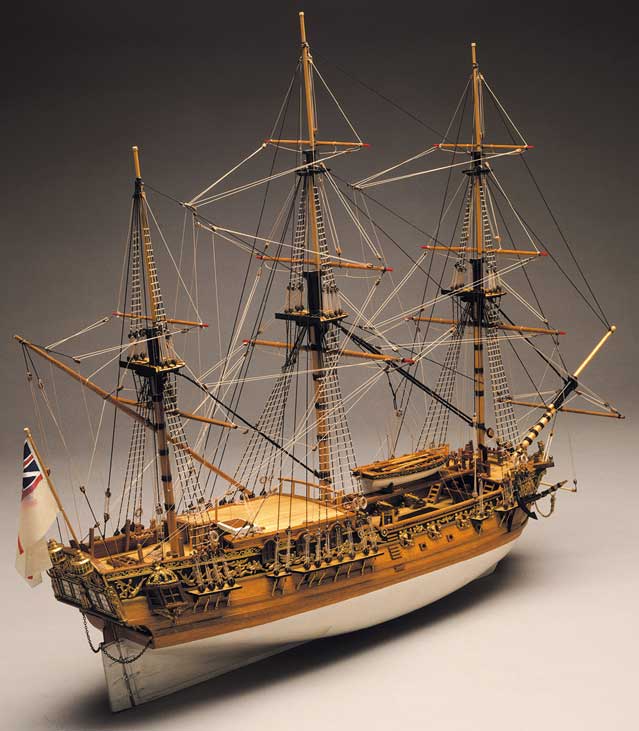 Royal Yacht the Royal Caroline was built at Bedford shipyard in 1749 as yacht for the English Royal Family.

Royal Yacht the Royal Caroline was built at Bedford shipyard in 1749 as yacht for the English Royal Family. She served for many years, during which she sailed all around the world. She was finally broken up in 1820. This beautiful ship had an extremely competitive line for racing as well as a rich set of ornamentation all around the hull.
Royal Caroline Model Ship was a Royal Yacht built for the use of George II and his wife, Queen Caroline. She was sailed for pleasure cruises by the Royal Family and as a transport for members of the court sailing between England and Holland.
On the latter occasions, she was accompanied by as many as four frigates, and when the King was on Board, accompanied by the First Lord of the Admiralty, her distinguished captains included Sir William Cornwallis and Sir Hyde Parker.
In 1761, the vessel was renamed Charlotte (later Royal Charlotte) for George’s III Princess Sophie Charlotte. 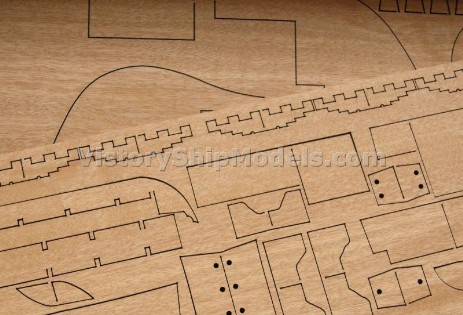 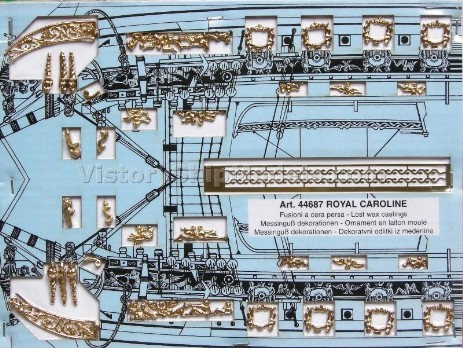 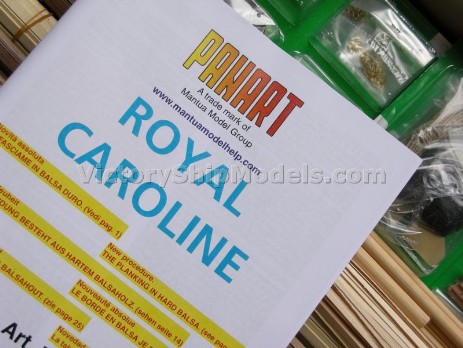 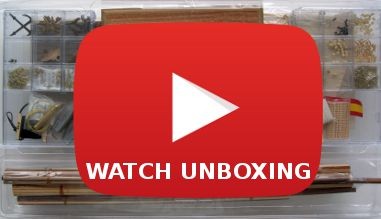 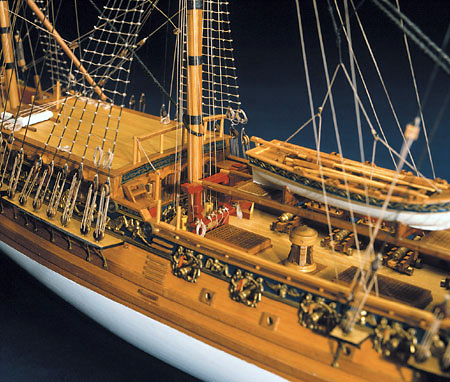 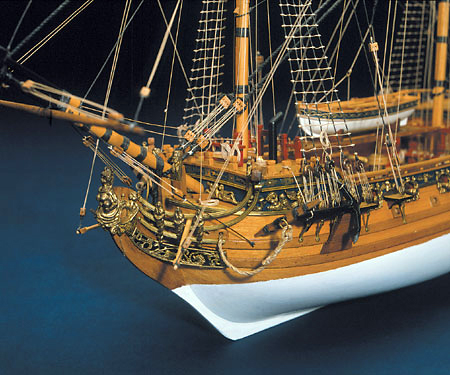 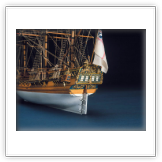 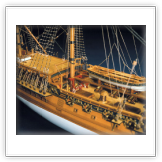 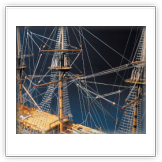 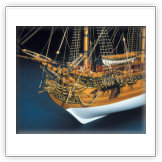 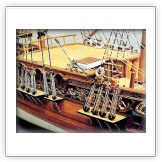 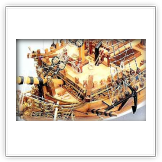 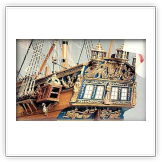 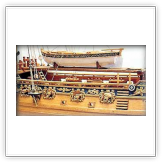 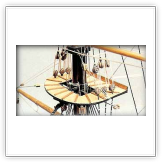 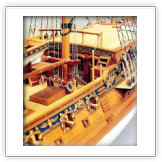